Body psychotherapy, also called body-oriented psychotherapy, is an approach to psychotherapy which applies basic principles of somatic psychology. It originated in the work of Pierre Janet, Sigmund Freud and particularly Wilhelm Reich who developed it as vegetotherapy.

Wilhelm Reich and the post-Reichians are considered the central element of body psychotherapy. From the 1930s Reich became known for the idea that muscular tension reflected repressed emotions, what he called ‘body armour’, and developed a way to use pressure to produce emotional release in his clients. Reich was expelled from the psychoanalytic mainstream and his work found a home in the ‘growth movement’ of the 1960s and 1970s and in the countercultural project of ‘liberating the body’. Perhaps as a result, body psychotherapy was marginalised within mainstream psychology and was seen in the 1980s and 1990s as ‘the radical fringe of psychotherapy’. Body psychotherapy’s marginal position may be connected with the tendency for charismatic leaders to emerge within it, from Reich onwards.

Alexander Lowen in his Bioenergetic analysis and John Pierrakos in Core energetics extended Reich’s finding of the segmented nature of body armour: “The muscular armour has a segmented arrangement…always transverse to the torso, never along it”. Lowen claimed that “No words are so clear as the language of body expression”. Subsequently the Chiron approach added influences from Gestalt therapy.

The early 2000s saw a ‘renaissance of body psychotherapy’ which was part of a broader increased interest in the body and embodiment in psychology and other disciplines including philosophy, sociology, anthropology and cultural studies. Object relations theory has arguably opened the way more recently for a fuller consideration of the body-mind in psychotherapy.

There are numerous branches of body psychotherapy, often tracing their origins to particular individuals: for example, ‘Bioenergetic analysis’ to the work of Lowen and Pierrakos; ‘Radix’ to the work of Chuck Kelley; Organismic Psychotherapy to the work of Malcolm and Katherine Brown; ‘Biosynthesis’ to the work of David Boadella; ‘Biodynamic Psychology’ to that of Gerda Boyesen; ‘Rubenfeld Synergy’ to Ilana Rubenfeld’s work; ‘Body-Mind Centering’ to Bonnie Bainbridge Cohen’s work, and ‘Body-mind Psychotherapy’ to Susan Aposhyan.

Many of these contributors to body psychotherapy were influenced by the work of Wilhelm Reich, while adding and incorporating a variety of other influences. Syntheses of these approaches are also becoming accepted and recognised in their own right (e.g. The Chiron Approach: Chiron Association of Body Psychotherapists).

Body psychotherapy and dance movement therapy have developed separately and are professionally distinguished, however they have significant common ground and shared principles including the importance of non-verbal therapeutic techniques and the development of body-focused awareness. 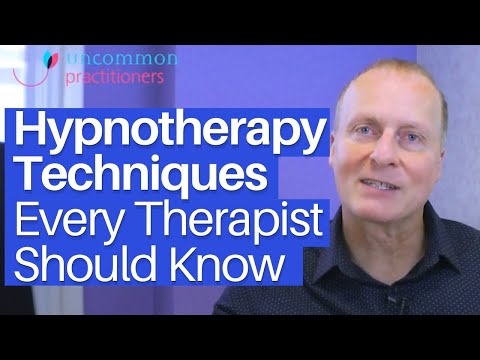 3 Hypnotherapy Techniques Any Therapist Should Know 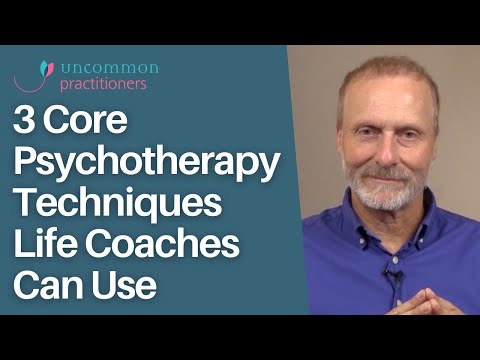 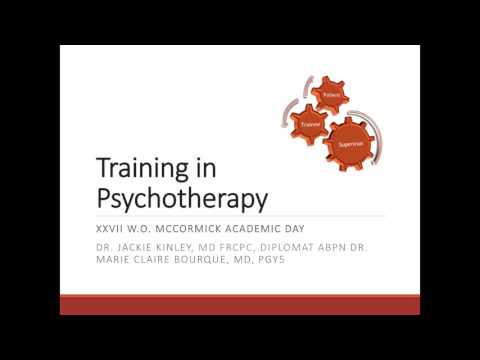 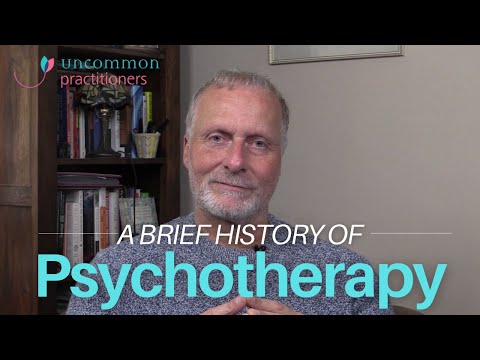 A Brief History of Psychotherapy 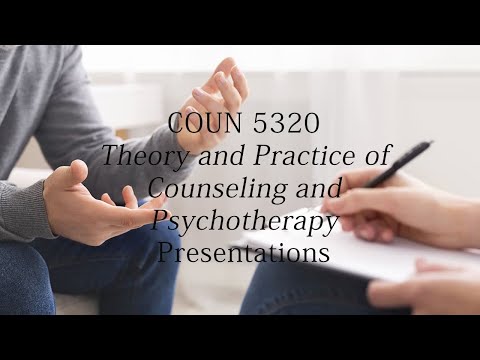 COUN 5320: Theory and Practice of Counseling and Psychotherapy: Chapter 6