The one factor causing depression and anxiety in the workplace
New videos DAILY: k
Join Big Think Edge for exclusive video lessons from top thinkers and doers: e
———————————————————————————-
Expressions like “feeling down” or “feeling low” are more literal than we think, says Lost Connections author Johann Hari. A 30-year field study of wild African baboons by the incredible Stanford University professor Robert Sapolsky has shown that there is a remarkable relationship between depression, anxiety, and social hierarchies. Male baboons—who live in a very strict pecking order—suffer the most psychological stress when their social status is insecure, or when they are on the bottom rung, looking up at the luxuries of others. Does it sound familiar yet? “If you live in the United States… we’re at the greatest levels of inequality since the 1920s,” says Hari. “There’s a few people at the very top, there’s a kind of precarious middle, and there’s a huge and swelling bottom.” It’s no coincidence that mental health gets poorer as the wealth gap continues to widen: depression and anxiety are socioeconomic diseases. The silver lining is that this relationship has been discovered. Could an economic revolution end the depression epidemic? And, most curiously, what can we learn from the Amish on this front? Johann Hari is the author of Lost Connections: Uncovering the Real Causes of Depression – and the Unexpected Solutions.
———————————————————————————-
JOHANN HARI :
Johann Hari is the New York Times bestselling author of Chasing the Scream, which is being adapted into a feature film. He was twice named Newspaper Journalist of the Year by Amnesty International UK. He has written for many of the world’s leading newspapers and magazines, including the New York Times, Le Monde, the Guardian, the Los Angeles Times, the New Republic, the Nation, Slate, El Mundo, and the Sydney Morning Herald. He was a lead op-ed columnist for the Independent, one of Britain’s leading newspapers, for nine years. He is a regular panelist on HBO’s Real Time with Bill Maher. His TED talk, “Everything You Think You Know About Addiction Is Wrong,” has more than 20 million views.
———————————————————————————-
TRANSCRIPT:
Johann Hari: When I feel depressed, like loads of people I say, “I feel down,” right?
And as I was learning about the causes of depression and anxiety for my book ‘Lost Connections’ I started to realize—I don’t think that’s a metaphor. There’s this amazing professor at Stanford called Robert Sapolsky who, in his early twenties, went to live with a troop of baboons in Kenya. And it was his job to figure out: when are baboons most stressed out?
So his job was to hit them with little tranquilizer darts and then take a blood test and measure something called cortisol, which is a hormone that baboons and us release when we’re stressed. And baboons live in this hierarchy—so the females don’t, interestingly—but the men live in a very strict hierarchy. So if there’s 30 men, number one knows he’s above number two. Number two knows he’s above number three. Number 12 knows he’s above number 13. And that really determines a lot; it determines who you get to have sex with, it determines what you get to eat, it determines whether you get to sit in the shade or you’re pushed out into the heat. So really it’s significant where you are in the hierarchy.
And what Professor Sapolsky found is that baboons are most stressed in two situations. One is when their status is insecure. So if you’re the top guy and someone’s circling which comes for you, you will be massively stressed.
And the other situation is when you feel you’re at the bottom of the hierarchy, you’ve been kind of humiliated. And what Professor Sapolsky noticed—and then it was later developed by other scientists—is, when you feel you’ve been pushed to the bottom, what you do is you show something called a submission gesture.
So you, baboons will raise— I say “you,” I assume no baboons are watching this, maybe they are—a baboon will put its body down physically or put it’s head down or put its bottom in the air and it will cover its head. So it’s clearly seems to be communicating: “Just leave me alone. You’ve beaten me, okay? You’ve beaten me.”
And what lots of scientists, like Professor Paul Gilbert in Britain and Professor Kate Pickett and Professor Richard Wilkinson, also in Britain, have really developed is this idea that actually what human depression is, in part—not entirely, but in part—is a form of a submission gesture. It’s a way of saying, “I can’t cope with this anymore,” right. Particularly people who feel th…
For the full transcript, check out y 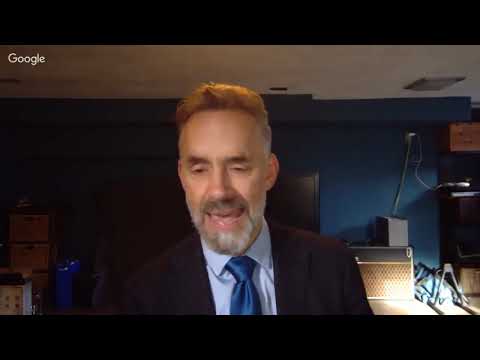 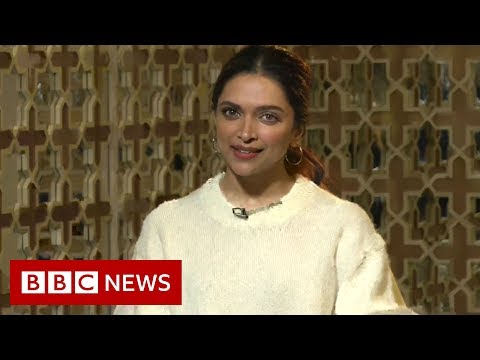 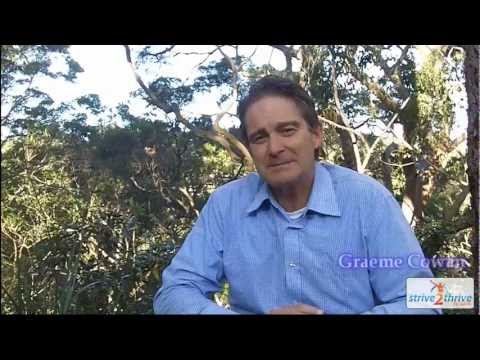 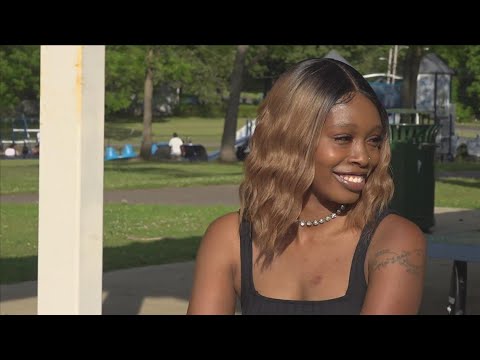 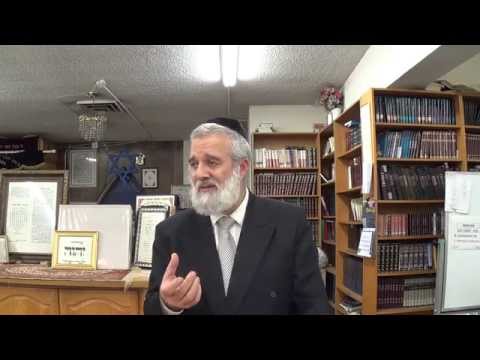 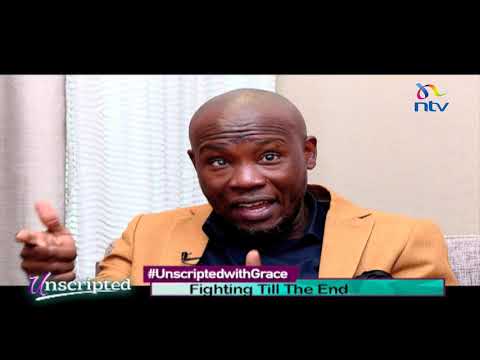 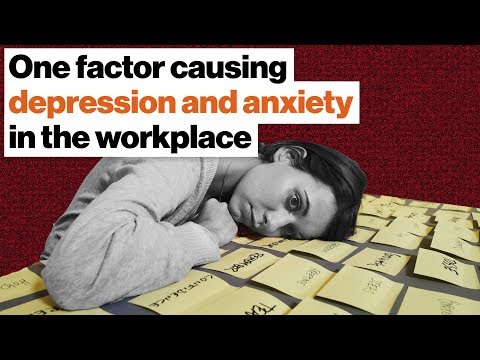