Darryl McDaniels aka D.M.C of the legendary hip hop group Run-DMC sat down with Hard Knock Tv’s Nick Huff Barili for an hour conversation as part of SXSW’s keynote interview series. In part 2 of of the video series Darryl talks about the Netflix show The Get Down and says he would rather shows about the beginning of Hip Hop represent the real stories and not add fictional ones. When Nick asks DMC who he thinks was the first MC in Hip Hop, Darryl says that to his knowledge the first MC in Hip Hop was Keith Cowboy and that Melle Mel was the first MC to rhyme about meaningful things not to just riddle. Darryl goes on to break down the story of how Walk This Way came to be and how him and Run originally where going to do their own rhyme over a loop but that Rick Rubin and Jam Master Jam convinced them to re-do Aerosmith’s version. The conversation then turns to DMC’s memoir “Ten Ways Not to Commit Suicide” where he talks about dark times in his life, dealing with substance abuse and depression which lead to suicidal thoughts. Darryl talks about going into rehab which lead him to therapy. Breaking the myth that therapy can be seen as “soft” DMC states “Therapy is Gansta!”. Overcoming a time where he found out he was adopted, Jam Master Jay was killed and his father passed away, DMC states that he is an example that if he could make it through that you came make it through anything! Watch the interview for much more and subscribe to Hard Knock TV to be notified when part 3 drops! 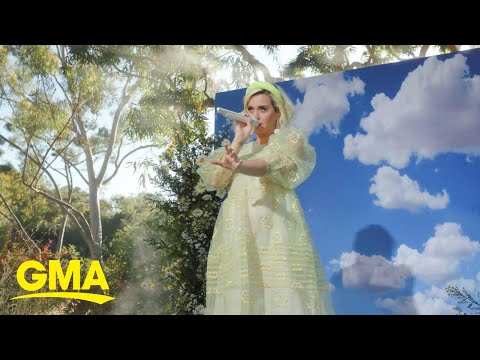 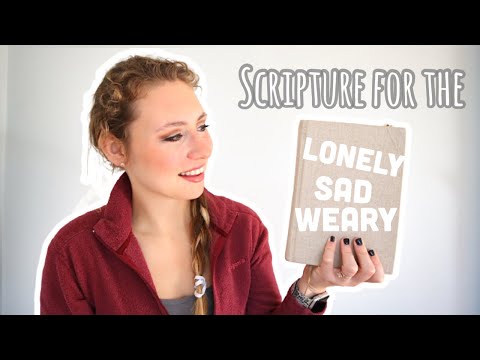 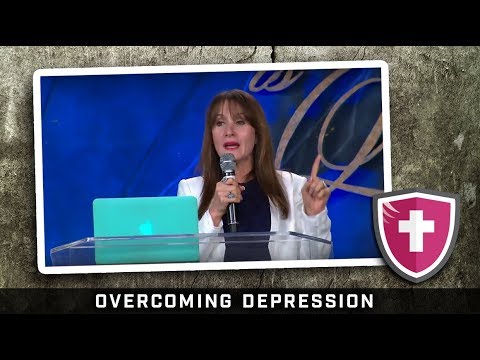 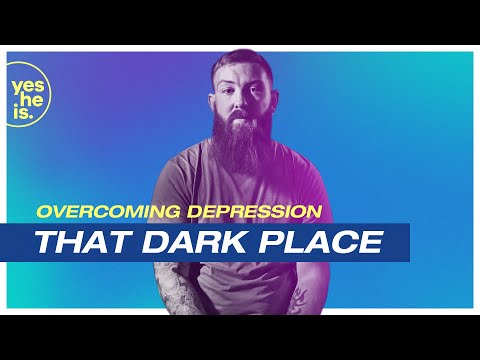 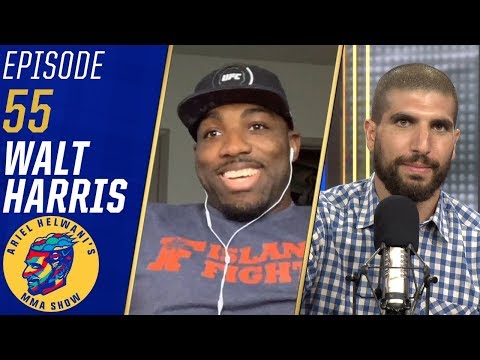 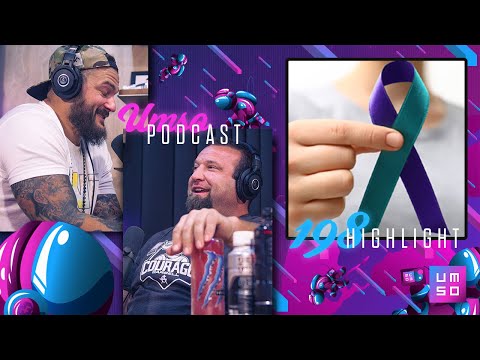 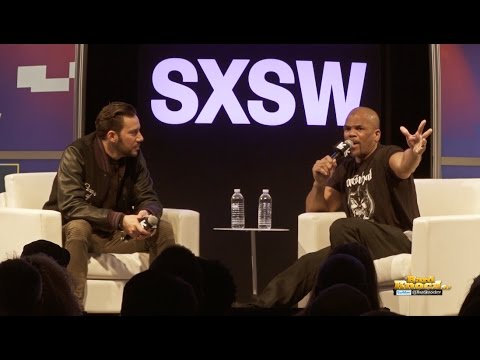